Are You Ready to Play ? 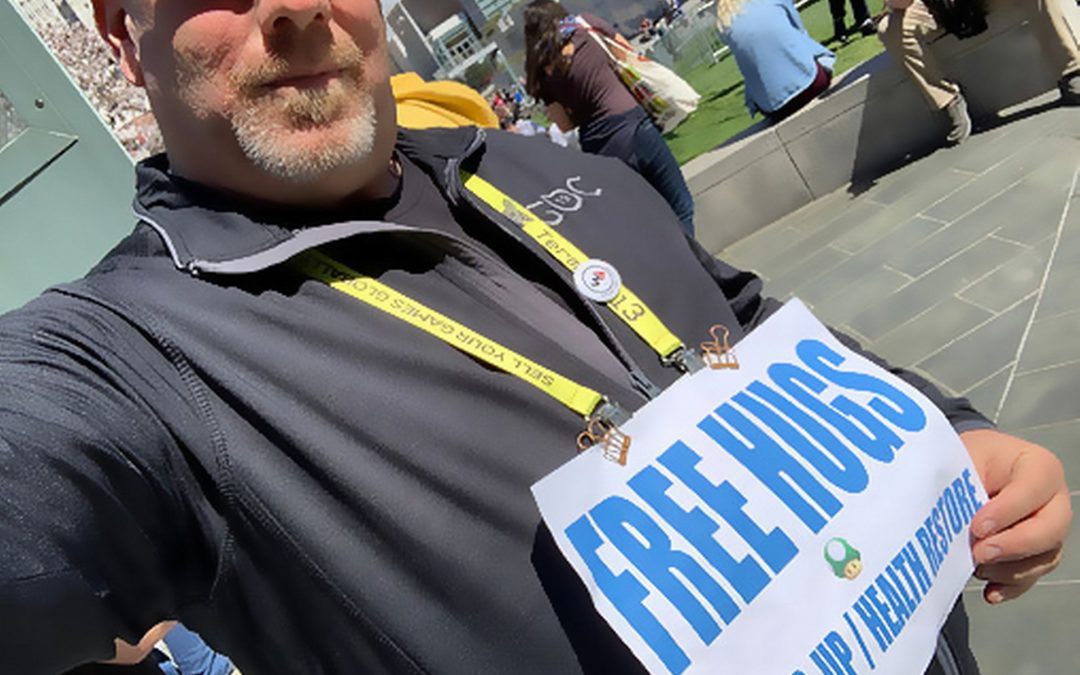 While watching the film; Yes Man, starring Jim Carrey, several revelations came to me. There is an essential theme in the film about courage and willingness. How saying yes in life, sometimes requires us to have the courage to do something uncomfortable. The willingness to experiment and develop a taste for adventure. Jim Carrey’s character starts out the film as a man who lives alone. He ignores his friends, has no social life, no connections and is still suffering 3 years after his divorce. He is basically avoiding every emotional interaction, every human connection. He hardly notices how unfulfilled he feels. Do you ever notice that about your life?

As the film progresses he goes to a self-development workshop and decides to say yes to everything. He is soon overwhelmed and quickly losing touch with his own integrity and sense of self. Flying lessons, Korean language classes, he dives headlong into everything and anything he is asked to do. While he does regain some connections with close friends, he loses connection with his own desire and ends up overwhelmed and out of alignment with himself.

Ultimately the film is about the theme of discernment. How critical it is to be connected to the power of our no and yes. How important it is to be fully in or out based on what you want or don’t want. This contemplation of desire and understanding of how to relate to our desire is an important personal exploration. The foundation of this exploration is knowing yourself and having clarity. In addition, it’s about being so clear that you can communicate it to others without attachment to or trying to control outcomes. This clarity of discernment and the actions we take can lead to both consequences and benefits. The opportunity for us is to choose to embody our desire simply because we’re clear about what we want. This clarity is the path that leads to sovereignty and agency, as well as esteem and self-trust. Knowing intimately our desires, and trusting them is the foundation of authenticity. It is also the basis for others to trust us.

In the film, Jim Carrey’s character eventually crashes into this dilemma and is forced to recognize what it means to embody his yes and no without attachment to others and their choices. He is forced to recognize that there are consequences and benefits to owning his desire. How people respond, and ultimately how he finds happiness is totally dependent on his willingness to have the courage of his convictions. He chooses not to retreat in the face of changes. By the end of the film, we can recognize our own capacity to evolve. How courage and willingness are the keys to opening the door to life’s adventures.

The final jewel of the film comes about midway and is the foundation of knowing how to understand what basis for discernment we use.
Zooey Deschanel, plays Allison who ultimately falls in love with Jim Carrey’s character. They are having a very philosophical discussion and she says this, “The world is a playground, we know that when we are a kid, but somewhere along the way we forget it.” Are you ready to play full out…?