DO YOU WANT MORE SEX, LOVE, AND MONEY

ARE You READY TO IGNITE YOUR RELATIONSHIP?

I help men create great relationships using my Ignited Man Method. Connect with me now to light up your relationship with the fire of desire!

My mission is helping people connect to their true hearts desires, so they can live a satisfying fulfilled life, raise their families, build businesses, and make an impact in the world!

Here are some of our success stories

A Better World is Possible

I became a coach after a 21 year career in the film industry that was so magical and amazing, I wasn’t sure how to top it. After the company was sold to a larger corporation and I was laid off, I began training as a personal coach. Since then I’ve graduated from several programs and initiations: the Buddhist Studies Institute; Meditation Instructor Training, the Men’s Wisdom Work; Men’s Coach Training, Pod Leader for The New Masculine Program, Ken Blackman’s; Coaching Dojo, The Ignited Man program, Orgasmic Meditation training levels 1 & 2, and an alumnus of the Remember Institutes’ Curriculum for Diversity Consciousness.

“Creating the life I love through service and study.” 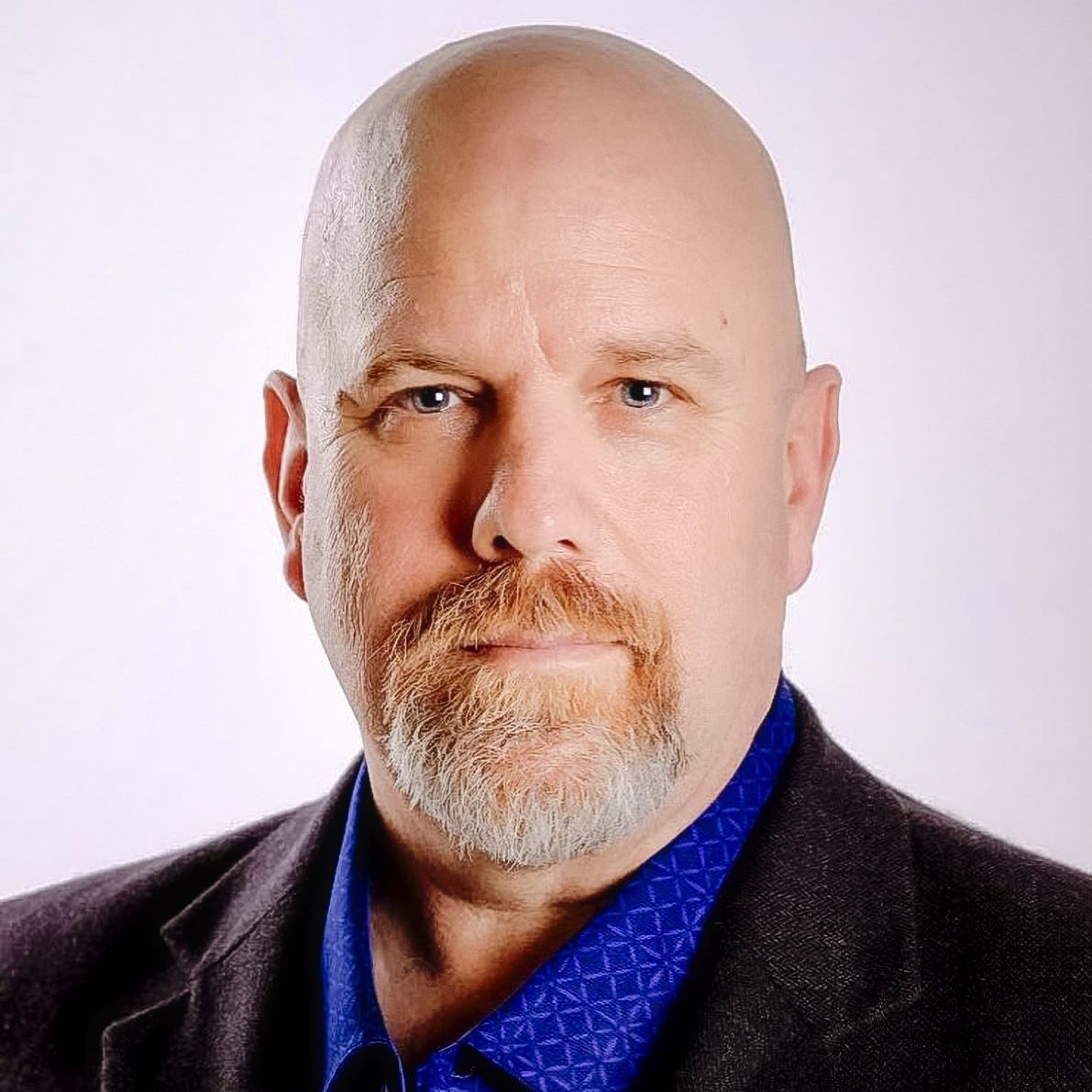