Courage, Fear and the Power of Desire 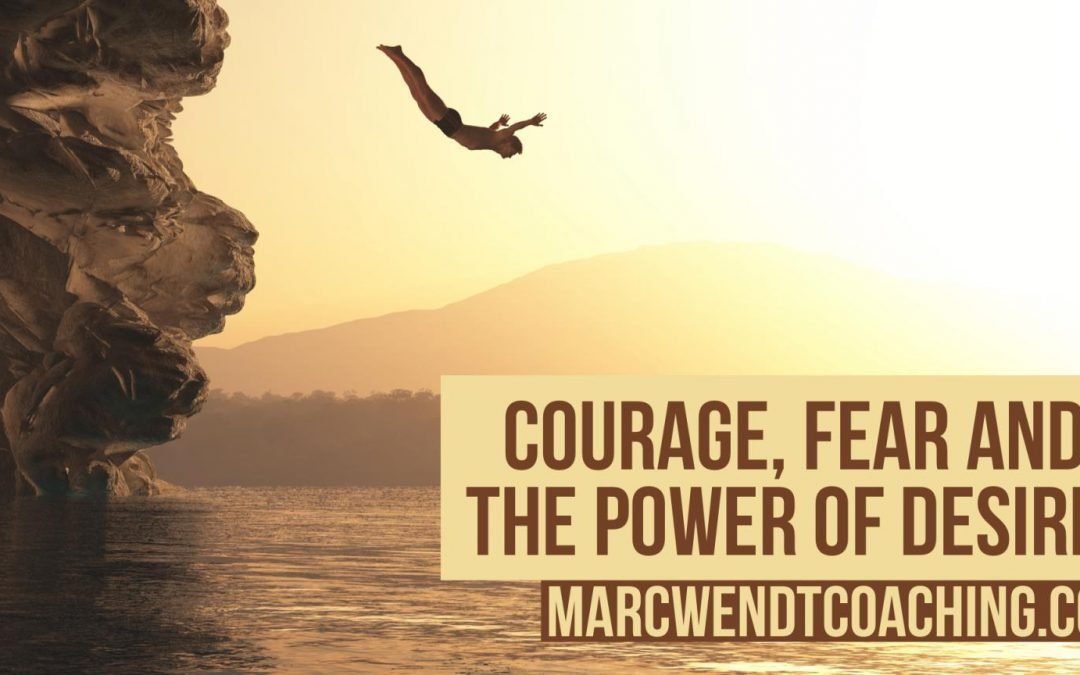 “Courage is the most important of all virtues because without it we can’t practice any other virtue with consistency.” – Maya Angelou

We all come to this life with its blessings and trials. We are granted a limited lease on life and experiencing the world. So many people have written about growth, stepping out of our comfort zones and stretching ourselves into becoming our best selves and being shaped by evolution. I know for myself that it is always challenging to approach the edge and step out of my comfort zone, but it is always rewarding. Something happens in the lead up to this place of discomfort. We enter into an internal storm of emotions. Usually, our heart has brought us to the edge, to the opening, a yearning for adventure. Other times, we are forced by external circumstances to confront the cauldron of transformation. Regardless of the path, usually, we are met by fear just as we approach the threshold of change. Fear, False Evidence Appearing Real, or so the acronym cleverly plays out. It lives in the most primal section of our brain and one of the oldest, the Amygdala. This center of ancient reactivity is built for survival, designed to respond instantly for our survival.  This part of our brain is ready to release life-saving adrenaline in the event we are threatened. However, in modern life the actual threat that sets off this trigger is not nearly as life-altering as old Amygdala wants us to believe. In fact if we turned around and ran every time we had this response, we would live a pretty dull life. We would never be able to experience the realisation of our desire for adventure.

There is a fine line between bravery and stupidity, but being willing to cross it means the difference between growth and evolution, or stagnation and isolation. The hero’s journey, the quest, and adventure all require breaking past the gateway of the ancient lizard brain and setting out into the unknown. For the moment let’s set aside discussion of the life of thrill-seekers and adrenaline junkies, whose default way of being, seems to be ignoring these impulses and never looking back. The truth is, most of us pause at the threshold of fear and grapple with the implications of choice very little of which is truly life threatening, but could potentially be life altering. We normals, might spend significant time considering the logic and weighing the risks, before we muster the courage to step into the unknown and past the sentinel of our survival mechanism, and ask for that raise, or for the number of the person we are attracted to. Oddly enough, stepping back from these decisions and choosing to stay safely on this side of them, often results in circumstances leading us right back to the confronting precipice again and again. Especially when it comes to relationships.  Life seems to want to teach us to overcome this habit of retreat. We may repeat the process of confronting and retreating several times before we decide to take the plunge. Once we are upon the other side of such resistance, we actually feel a great sense of relief. It all seems so easy once we’ve done it. So, what is it about the manual override of our internal survival instincts that leads to such joy? Why is courage so difficult and revered? I am no neuroscientist, so I can’t offer an analysis of how our brain chemistry works, but I do know that it is connected to pleasure. There is a great relief somatically as the body shifts from flight or fright into ecstasy. Nature has a sense of humor. Oh no you’re going to die…!!! Wait?! What !?! That was fun, let’s do it again. Weeee. In the process of stepping into the unknown and getting past our fear, we learn to become something more than our previous self knew was possible. New aspects of our personality open up and we become better versions of ourselves.

Courage then is an admirable part of being human. The esteemable Franklin D. Roosevelt said, ”Courage is not the absence of fear, but rather the assessment that something else is more important than fear.” That something else is who we become when we can break through the limitations the brain tries to impose on us from our ancient animal selves. Yet, too much courage and bam! Life is over. Do not try to battle a tiger barehanded or swan dive off the golden gate bridge.

“Life shrinks or expands in proportion to one’s courage.” said, Anais Nin. We shrink or expand based on our ability to survive beyond the outer edges of fear. We grow into someone new through the manifestation of our courage. If we don’t die or become injured, we are inoculated against our future resistance to approaching that behavior. We become heroic. We expand the range of possibilities for human behavior. The evolution of skydiving, evolves and becomes base jumping, which leads to people jumping off mountsides wearing wingsuits and gliding safely back to earth. Human ability is expanded, if only for the few. Not that long ago people considered flight to be a foolhardy endeavor, yet now we have jets that take us everywhere in the world. Maybe in 50 years, we will commute by wingsuit, ha!

Socially, there is another imperative. Fear of social change represents an obstacle to our collective evolution. A barrier to shaping a better world. This is where we have to cross the threshold together not just as individuals. “Gloria Steinham said, “Being brave is not about being unafraid but being afraid and doing it anyway…When you feel fear, try using it as a signal that something really important is about to happen.” Courage has been exemplified in the evolution of women and their ability to overcome the obstacles holding them back has had huge impacts on the shape of our world. This is highlighted in the story of Katherine Johnson, the physicist who helped make space flight possible, and Dorothy J. Vaughan a mathematician who ran one of the earliest computing brain trusts in the 60s and 70s that lead to the computer age. These women changed our lives and had to overcome the massive fear and resistance of social norms, the fear of being both black and women in America. They both are relatively unknown examples of people who displayed the courage of their convictions, they are unsung heroines, for the most part. Through their courage and perseverance, they made important things happen.

Nelsen Mandella said, “I learned that courage was not the absence of fear, but the triumph over it. The brave man is not he who does not feel afraid, but he who conquers that fear.” So what is it that lives within us, that finds a way to conquer our fear? What has us step over the threshold, change the response of the body from retreat to forward motion? The answer is desire! Desire arises from the heart. The courageous heart is about the desire to become our greatest self. To taste the forbidden. To unfold the miracle of life, express our primal nature. The poets and philosophers, the storytellers and the priests all share with us the tales of courage born of desire. In some cases, it is simple lust, but true courage is brought forth from something more complicated. Lust for life, primal expression of our DNA, the divine encoding rendered from the depths of human origin. This is bigger than the courage of the predator and his drive to eat and perpetuate the species, it is the yearning of creation itself. The hero’s journey arises from a desire to know the stars. For the human being to unfold the infinite possibilities of freedom. From space flight to mapping the miracles of the earth. Inventing new possibilities, discovering the limitless potential of the physical manifestations of the creation, the biosphere. Courage overcomes fear in the same way that a weed overcomes asphalt, a corn stalk grows from a small kernel and reaches 7 feet above the ground. Courage overcomes fear because we are always unfolding our nature. It’s more than the expression of the mechanics of RNA and DNA. There is something magical, something science is only beginning to bring into the light of understanding. Desire, This yearning aching that lives in us from before time, it is fueled by the curiosity to know what is beyond knowing, to see what is beyond our current scope of vision. This yearning renders fear and death meaningless. It is the fire that lives in our desire and from burning it we gather our will, it is the energy that transforms the mundane into the awe-inspiring. Desire propels us through the gateway of fear. Desire is the human legacy of nature’s creative renewal. The method and the means by which the universe recreates itself over and over. Desire brings forth the courage to live and focus on our intention. While fear shrinks and retreats into death and decay. Both are inescapable parts of being human. Who will you become today? What do you desire more than death? Let’s explore this together through coaching and expand the possibilities for your life! 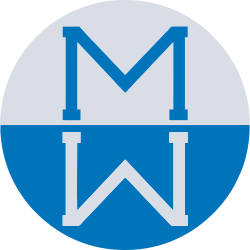